Students from the Master 2 CLUES, “Climate Land Use and Ecosystem Services” at University Paris-Saclay, spent some time working on adaptation of agricultural system to climate change in three main countries (Mexico, Tunisia, Vietnam) and on three cultivation (rice, coffee, dates)

Climate change has an impact on crop growth conditions, particularly through its effect on temperature, precipitation, crop pests and diseases, and atmospheric CO2 content. Numerous studies have shown that climate change has already had a negative impact on crop yields in some regions of the world in recent decades, whether in temperate, Mediterranean or tropical regions . Other studies have shown that climate change could have an even greater impact in the future, over the next 50 years, with the possible collapse of certain types of production in some regions . In this context, it is necessary to identify efficient strategies for adapting to climate change in order to maintain agricultural production at a level compatible with a high degree of food security while limiting negative environmental impacts. These adaptation strategies are potentially very diverse, ranging from a simple adjustment of current practices (e.g. modification of sowing and harvesting dates) to a complete modification of production systems (e.g. change of cultivated species) and ultimately of our food choices. However, the efficiencies of these strategies are likely to vary between regions and production systems and their environmental impacts are subject to debate in the scientific community.

Each group will present their results during the workshop with invited experts from the individual crops & countries they chose, and a large scientific community.

This workshop, organized by the CLAND Convergence Institute and AgroParisTech, is the final step in their work. They have produced a written report prior to the workshop and they presented their conclusions during the workshop.

For each theme, a three-stroke waltz with about 30mns per stroke: students report on their work; an invited keynote speaker digs further into the questions; finally a discussion takes place between the students and the invited speaker, orchestrated by a moderator taken from the teaching community. 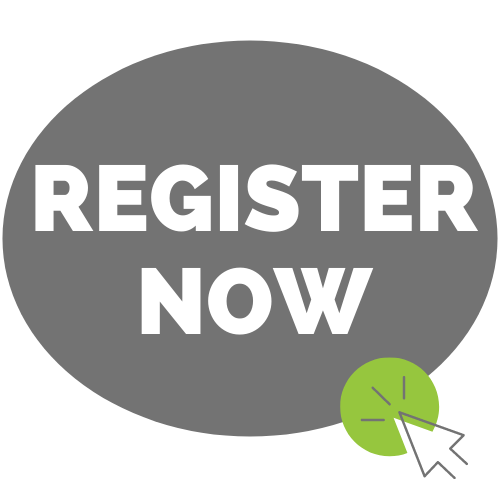 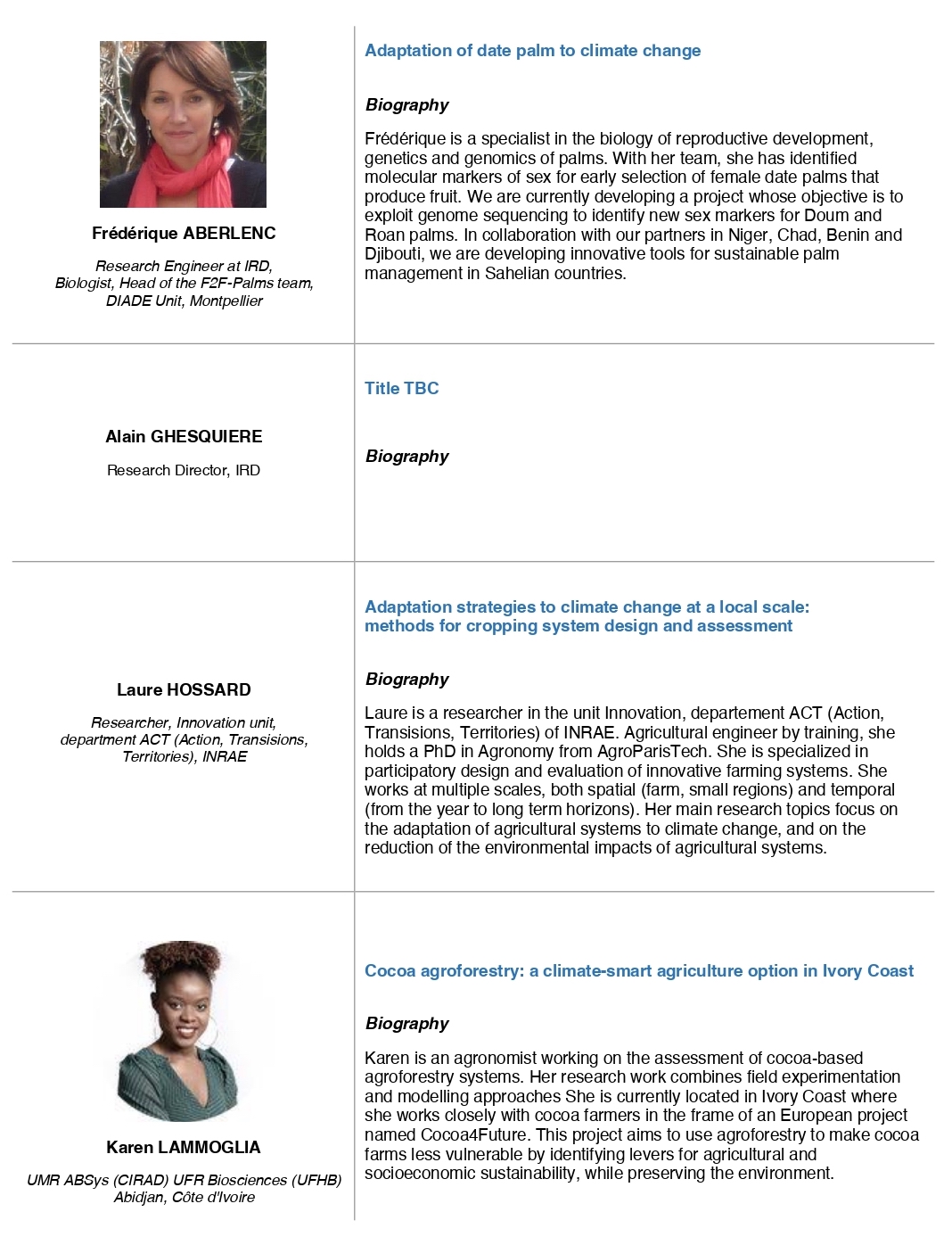 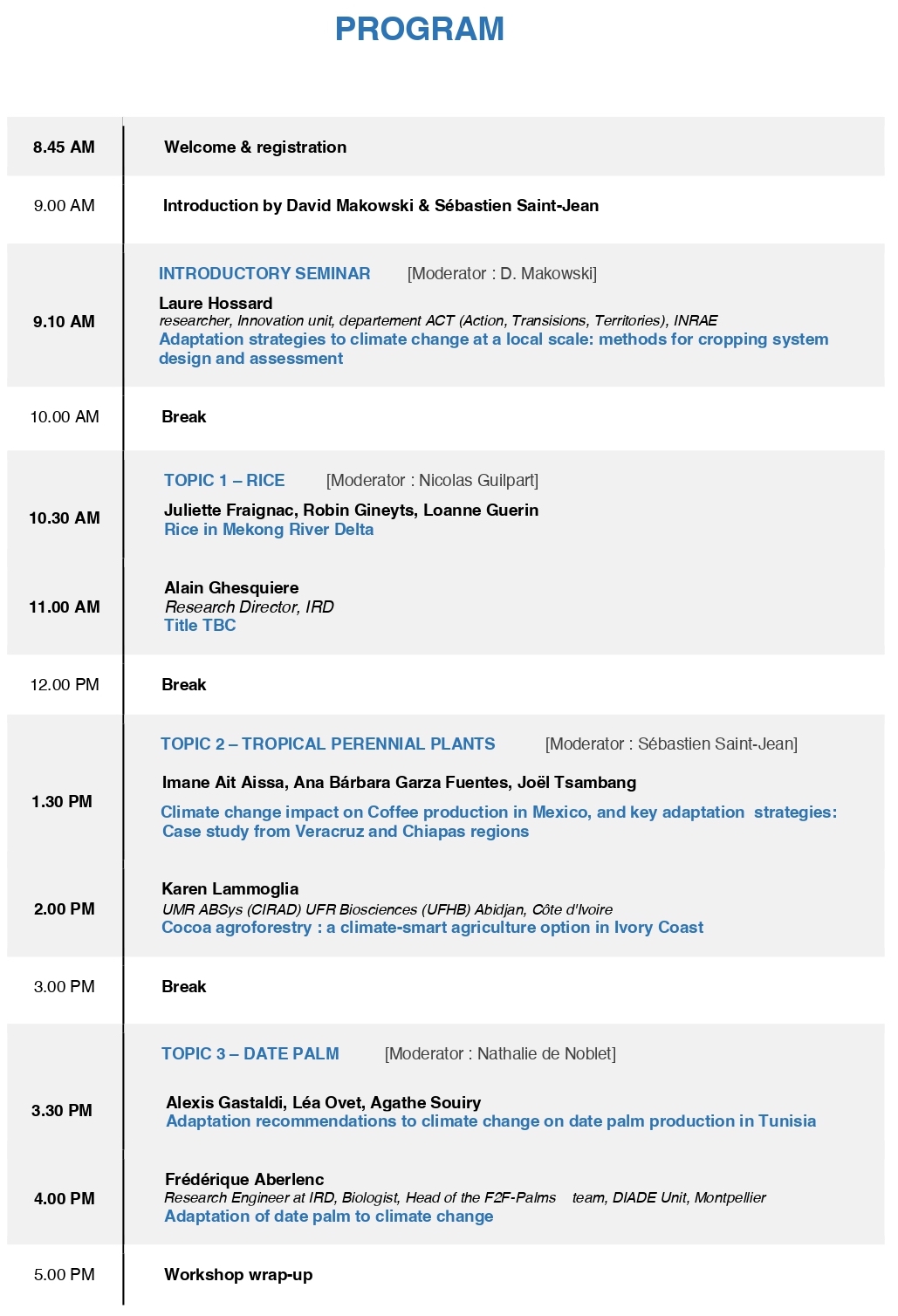