CLand has organized on June 28, 2021 by videoconference a webinar dedicated to the research undertaken by Dr. Caitlin Hieks Pries (Dartmouth College, Life Sciences Center, USA) on “Deep soils and climate change: From experiments to meta-analysis”. 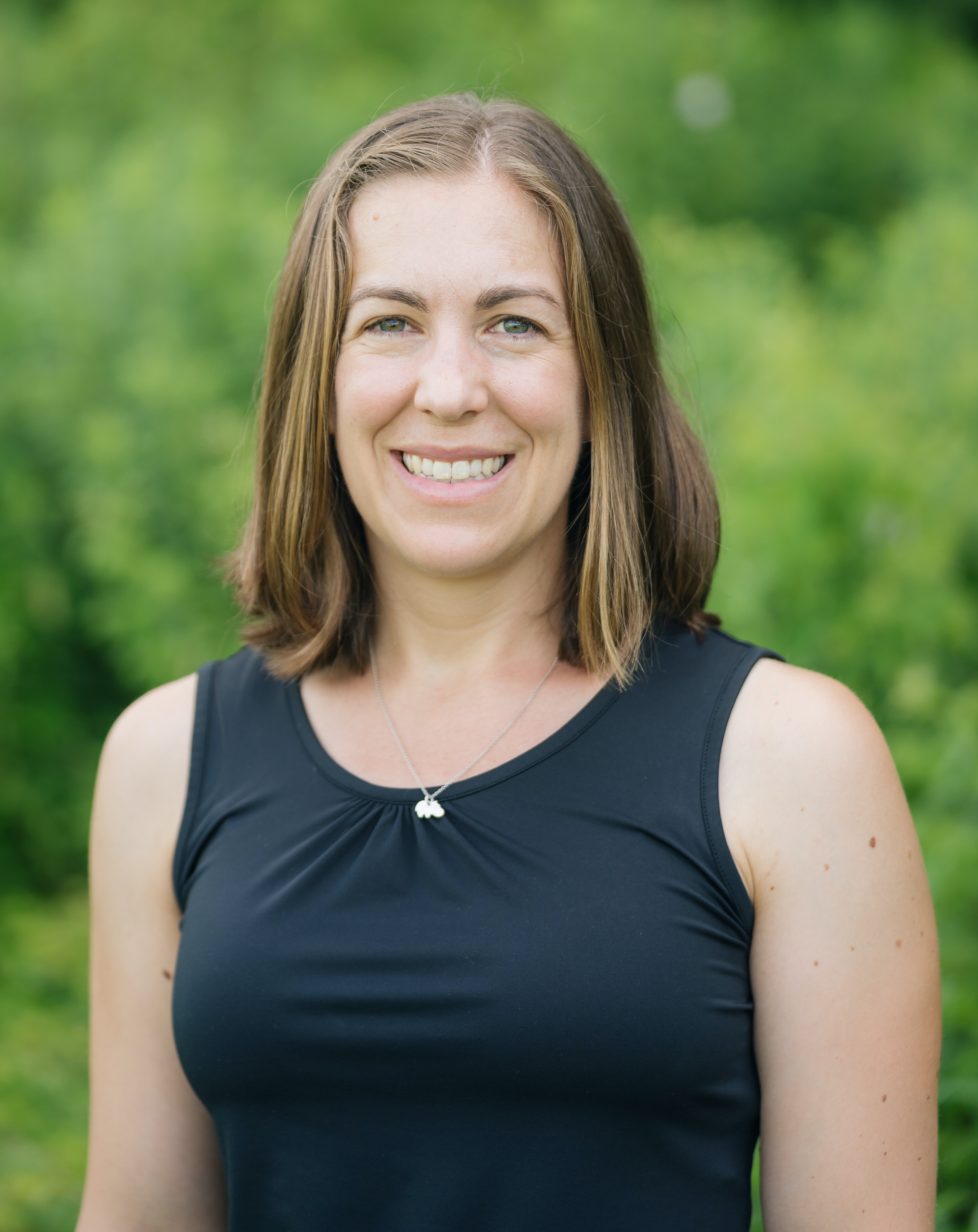 Over half of global soil organic carbon (SOC) is stored in subsurface soils (>20 cm depth), but the vulnerability of this deeper SOC to climate change has only recently been tested. Most soil warming experiments have either only warmed surface soils or only examined the response of the surface carbon dioxide flux, so the sensitivity of SOC at different soil depths and the potential of various soil depths to generate a positive feedback to climate change is undetermined.
As predictive models of terrestrial carbon storage move toward more mechanistic process representations, we need to understand how the carbon cycle differs across soil depths. We present depth-explicit measurements of soil CO2 production from four in situ soil warming experiments.
The experiments’ locations ranged from coniferous to hardwood temperate forests in the United States to volcanic soils in Hawaii. We have found that in temperate forests, deep soil carbon is just as vulnerable to warming-induced losses as surface soils. However, where minerals are strongly associated with organic carbon, as in Hawaii, or in degraded soils where much of the organic matter has been lost, deep soil carbon resists warming-induced losses.
Thus, the response of deep soil to climate change is dependent on its availability to microbes.
This conclusion is backed up by a worldwide meta-analysis of radiocarbon data among soil density fractions, which found that the amount of carbon in the particulate free light fraction decreased with mean annual temperature, but the carbon in the heavy, mineral-associated fraction did not.

Replay of the Webinar